As I mentioned in my other post , a standard flat, rectangular or square lightbox with an Acme peg bar attached will do as the bare-minimum for animating, but it is best to have a lightbox or drawing table with a hole cut to mount a rotating animation disc. Believe me, it does make a difference. Rotating the disc gives you much more control over your drawings.


In years past when animators were expected to calculate their own camera/pan moves for their scenes , metal or wooden discs with sliding , ruled peg bars were the norm.

These peg bars were ruled in 20'ths of an inch to allow very close pan moves to be calculated by the animators and notated in the Camera column on the Exposure Sheet. 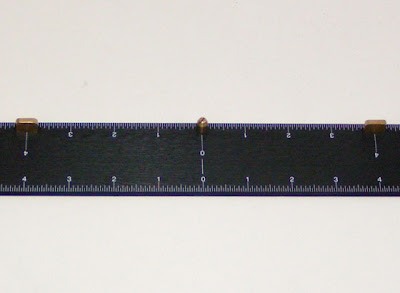 A precision, metal animation disc such as this deluxe model made by Mechanical Concepts is still a worthy tool, but not as necessary as in days past. 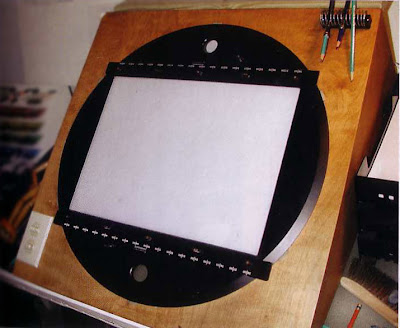 Nowadays when most camera moves are done within a digital ink and paint or compositing program (such as TVPaint, Toon Boom Harmony, Digicel Flipbook, After Effects, etc.) it is not as necessary to have the sliding peg bars on the disc to figure out the moves.

Many modern-day animators prefer to use a lightweight, relatively inexpensive white, translucent plexiglass disc. These type of discs originally became popular at the Richard Williams Animation Studio in the 70's and 80's and have since become widely used in the industry. 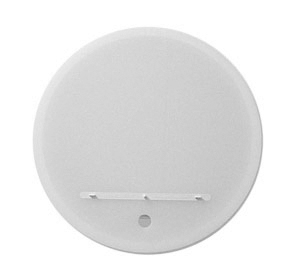 
Here is Richard Williams animating on a plexi-disc at his studio in London: 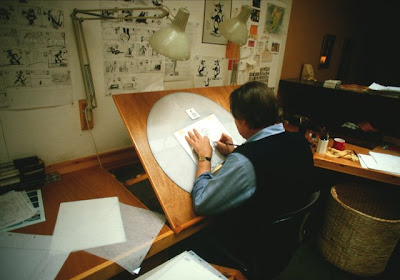 Sylvain Chomet animating on his film "The Triplets of Belleville" : 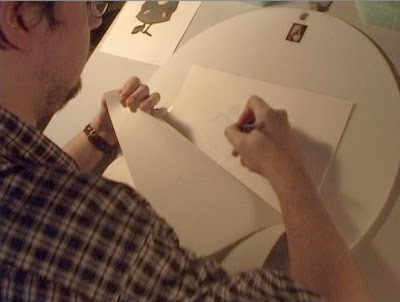 The white plexiglass disc has the advantage of being much less expensive than the traditional metal disc with sliding peg bars , as well as being light-weight enough to carry around and use for animating in casual situations such as using ambient light to shine through the back as the animator rests the disc on his knees or on the edge of a chair or table. Richard Williams mentions in his book "The Animator's Survival Kit" , page 83, how he animated some of the first scenes in the film "Who Framed Roger Rabbit?" in a hotel room in Wales with a plexiglass animation disc propped up on his knees.
.

For those who want a disc with the ruled , sliding peg bars, Lightfoot has this black plexiglass disc with translucent white glass drawing area,  and sliding peg bars for $699.00 -
http://www.lightfootltd.com/content/10f-12f-16f-universal-pro-disc-wboth-round-acme-pegbars 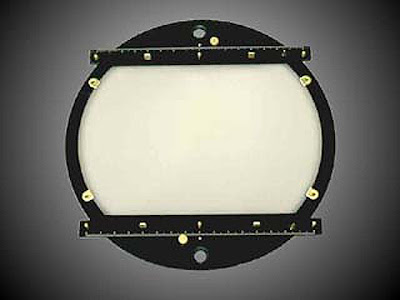 ChromaColour U.K. has a similar disc for  £274.99 pounds which is about $335.00 U.S. dollars by the current exchange rate (08/19/19) . Check with Chromacolour for current price and shipping cost.
https://www.chromacolour.co.uk/animationsupplies/lightboxes-disks/disks/black-plexiglas-animation-disc-16f.html

Mechanical Concepts' 16F metal animation disc was about $650.00 when last made.
You may find one of these used on eBay , but I don't believe they are making them anymore. 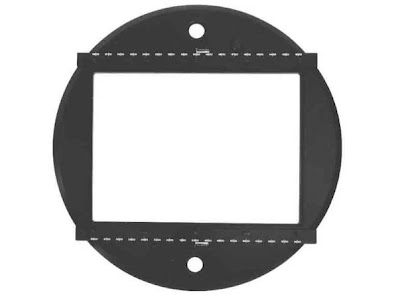 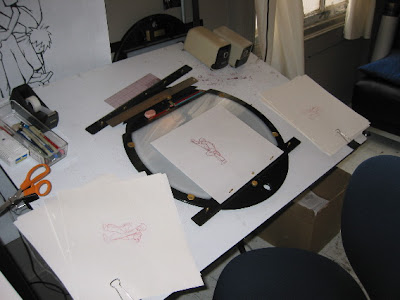 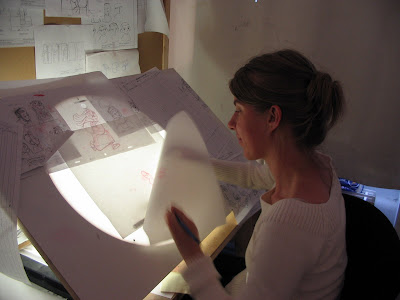 Either type of disc will work , but the less-expensive white plexiglass disc is sufficient for almost any type of traditional animation job.
Posted by David at 9:41 PM