THIS POST HAS BEEN UPDATED on 01/11/2018  TO REFLECT CURRENTLY AVAILABLE SCANNERS.

EPSON now has a series of large format (11 x 17) scanners in a comparable price range as the Brother 11x17 Scanners.   The advantage of Epson scanners in my experience is that the EpsonScan scanner interface in Professional Mode  is much better than the default Brother scanner interface. 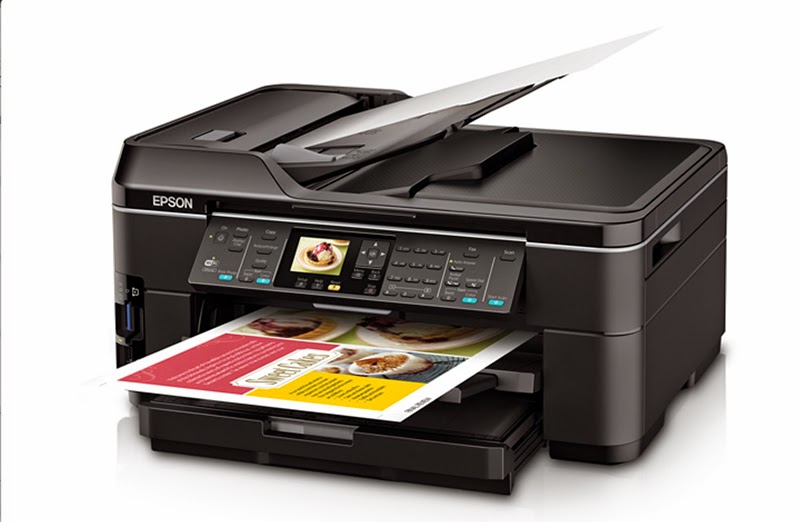 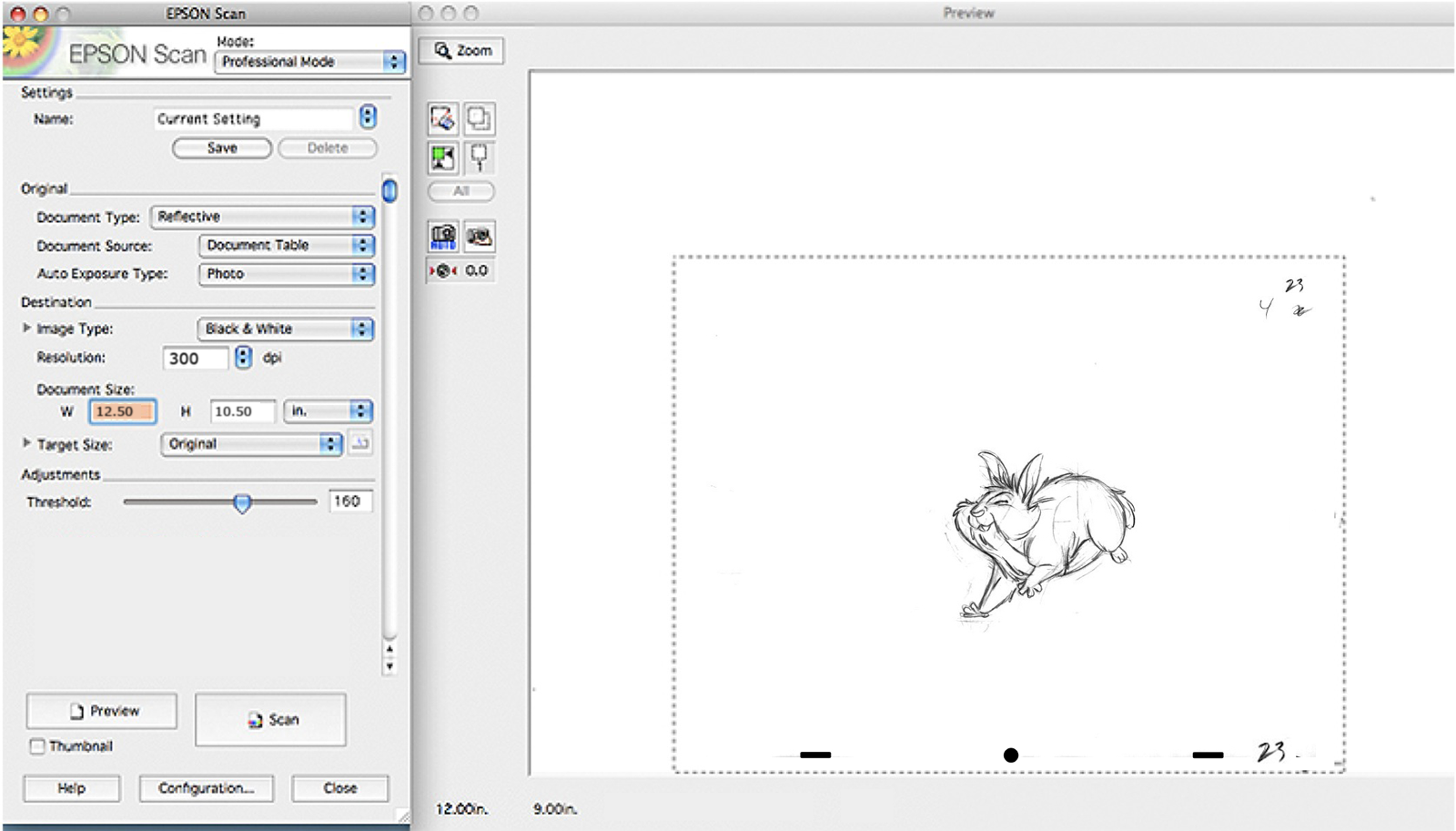 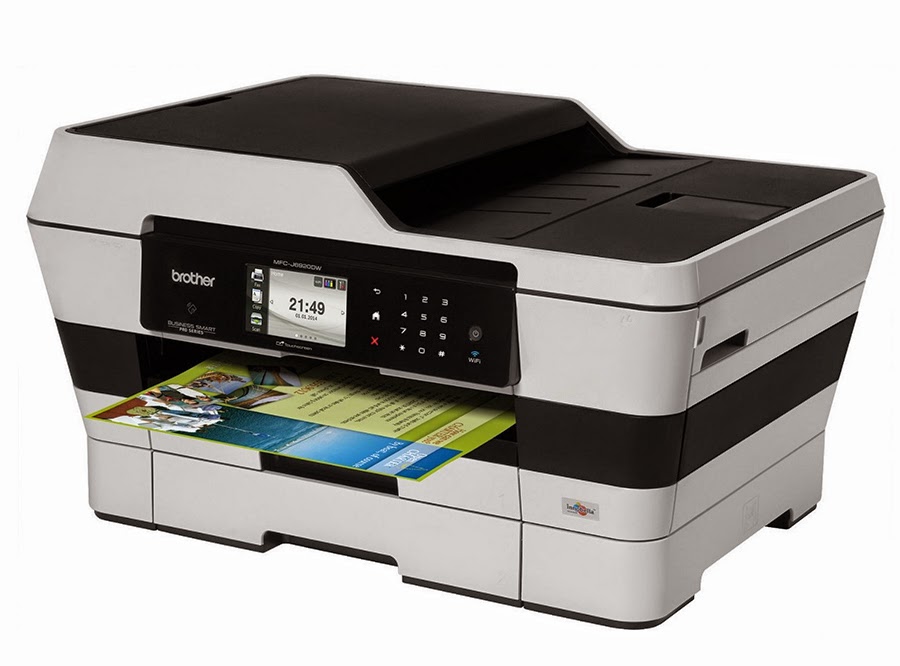 I haven't used this particular model Brother scanner  (the MFC-J6920DW ) , but it's functions are similar to the older MFC 6490-CW scanner which I have.   For traditional hand-drawn animation our interest in these scanners is that they are relatively inexpensive scanners that can handle full-size 12 Field animation paper.  (and also  cut-down 16 Field paper .   Standard 16 Field paper is 16.5" x 13.5" , which won't quite fit in the auto-document feeder which takes paper up to 17" x 11" .    But , for example if you use HD 16:9 aspect ratio your 16 field scannable area will be within an area approx. 16" x 9.75" , so 16 field paper that has had the top lopped-off so it is cut down to 16.5" x 11" size will run through the Brother's auto-document feeder or fit on the flatbed.) 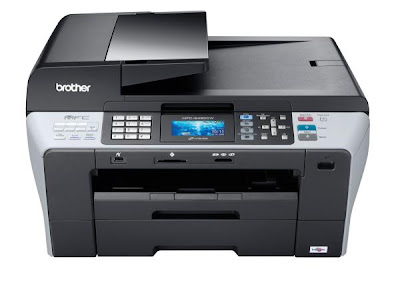 As you know if you've priced out an 11 x 17 scanner, until now this was really unheard of to find such an inexpensive 11 x 17 size scanner which can handle full-sized 12 Field animation paper fed through an Auto-Document Feeder (ADF) for very fast scanning .

Combined with an Auto Peg Hole Recognition system in software such as TVP Animation, Digicel Flipbook, or ToonBoom Animate PRO/Toonboom Harmony , this new Brother MFC-6490 CW scanner is a great tool for independent animators or students.  In my experience TVP Animation's Peg Hole Registration is the easiest to use and the most accurate.   The Brother MFC-6490 CW scanner is aimed at the small business and home-office user, so I doubt that it is necessarily built to hold up for a long time under heavy-duty feature film or tv production use, but for the student or the independent animator on a tight budget this product at least puts an 11" x 17" scanner within an affordable price range. At this price you could actually replace it several times over if it broke down before it would cost you as much as the usual 11 x 17 ADF scanners from Epson, Fujitsu, Ricoh, Canon, etc.

Animation student Dan Caylor first alerted me to the existence of this relatively low-cost 11" x 17" scanner. Here is Dan's review of the scanner on his site:


Dan is using it with Digicel Flipbook, but this auto-document feed scanner should work with any animation software that has Auto Peg Hole Alignment (such as TVP Animation.) I've personally tested it with TVP Animation and it works fine. If you're looking for a relatively low-cost 11" x 17" ADF scanner for your animation drawings then you might want to consider it.

A good overview of setting up the Brother Scanner for a production system of scanning animation drawings is in this 8-Part Tutorial by Nate Foster.  Nate is using ToonBoom Animate Pro  (ToonBoom's  "Optical Registration" peg reg. system is notoriously finicky) .  If you use TVPaint then you'll find TVPaint's  Peg Hole Registration system a lot simpler to use.